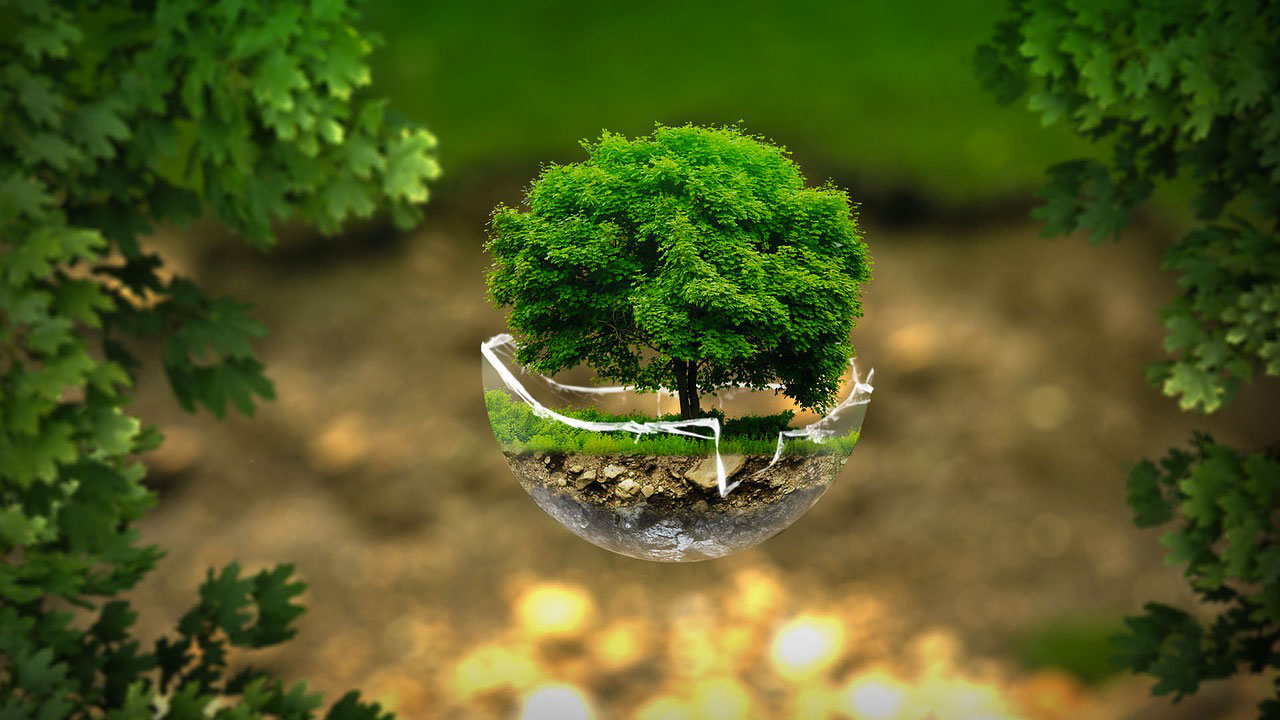 Poison baits can kill any not target animal, not just mice:

Years of genetic mutations have produced an extraordinary resistance in many mice that protects them from standard poisons, which often are no longer effective. It’s common that mice can keep feeding on baits, without dying.

The more we kill mice, the more they grow in strength and number.

Decaying dead mice produce a disgusting smell for over a 6-12 week period. The carcasses are carriers of a multitude of diseases. 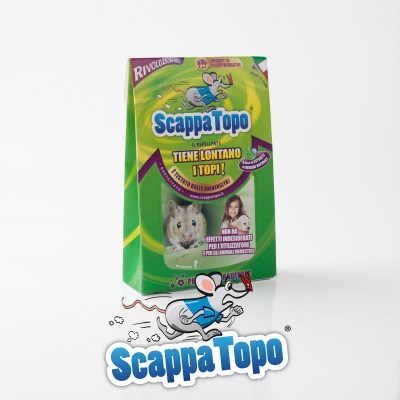 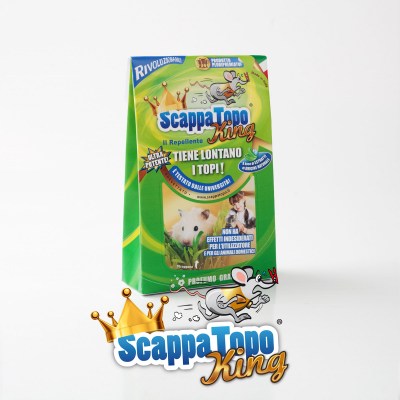 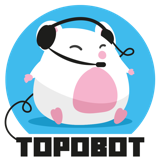